Every Monday I like to look at ASIC’s short position report to find out which shares are being targeted by short sellers. City Chic Collective Ltd (ASX: CCX) shares had a bumper day on Wednesday, surging to a new all-time high of $5.14… 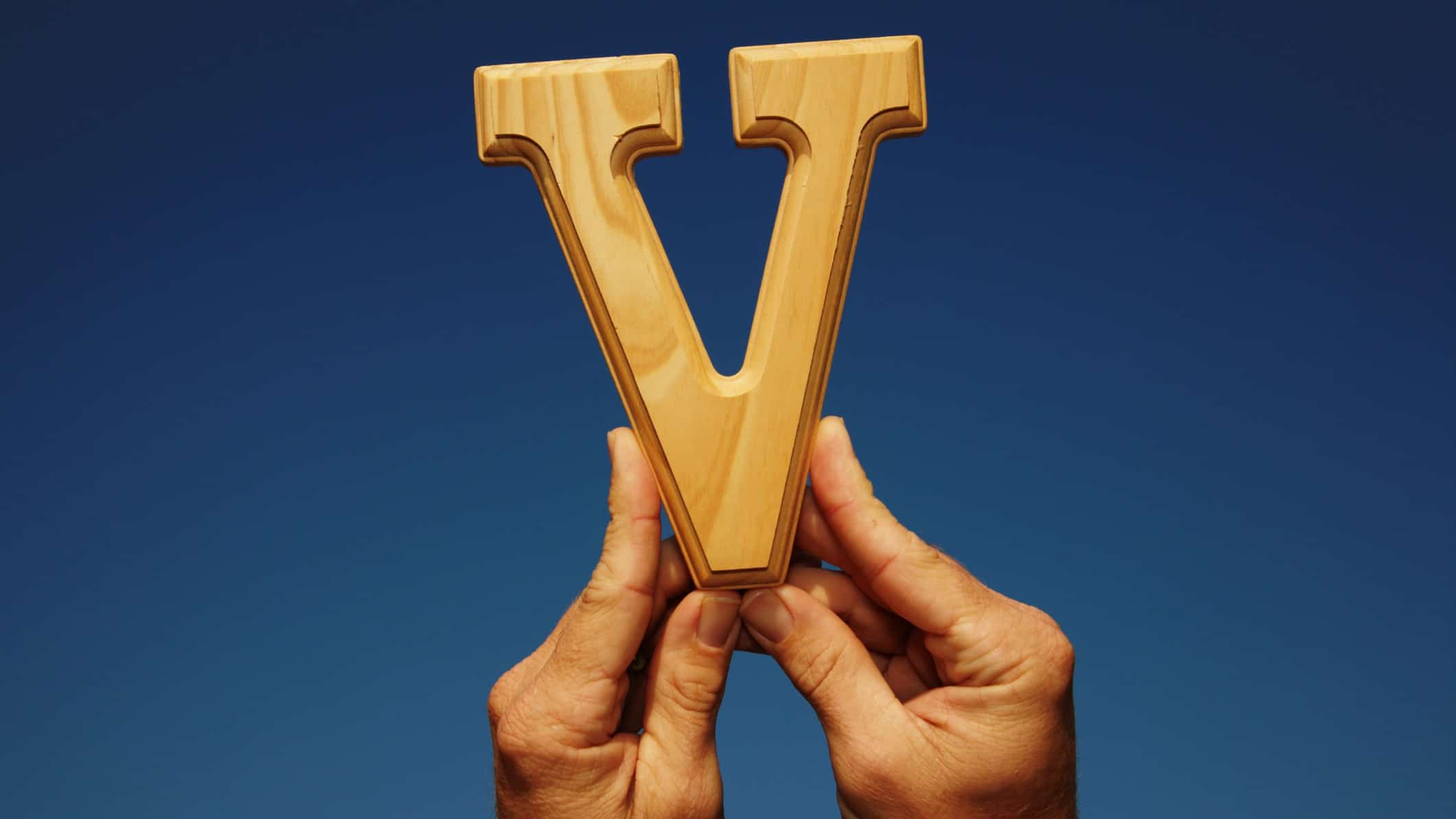 Some ASX shares that have been dumped to crystalise a tax loss could make a comeback from next month. These… After a fabulous start to the day and crossing 7,400 points for the first time ever, the S&P/ASX 200 Index… Most weeks, Commonwealth Bank of Australia (ASX: CBA)’s CommSec share trading platform tells us the most popular US shares that… ASX copper shares down after the commodity’s price falls 4%

Notable ASX copper shares fell today, alongside the price of copper, following news that China might soon release its copper…