Despite worries about rising inflation, the ASX has been on fire in recent weeks.

But does this mean the share market is on the verge of an indelicate correction? The bears, like Jeremy Grantham, obviously think so.

Even though the general market is at record highs, however, there are still rising companies on the Australian bourse that aren’t as well-known to investors.

Perhaps they’re not in glamorous industries, or they’re just playing the tortoise to quietly win the long race.

Fortunately, there are professional fund managers whose job is to find businesses that are being underrated by everyone else.

“You just got to find them… We’re very bullish [on] small caps and micro caps going forward.”

Oberg and his colleague Tobias Yao revealed 3 shares held by Wilson funds that he feels the market doesn’t fully appreciate yet:

In the US, Ardent owns the chain of Main Event ten-pin bowling and arcade centres in 43 locations. The company in Australia is best known for running theme parks, such as Dreamworld on the Gold Coast.

“The US recovery is actually going really well on the back of strong government support for consumers and the much more relaxed COVID restrictions,” said Yao.

He added that at the current valuation, the risk-reward trade-off is “really appealing” for his team.

“Our view is that at the current share price, you’re not paying anything for the theme parks division, which is over $100 million on the balance sheet.”

Ardent shares closed Friday at precisely $1, meaning a 40.85% gain for the year to date.

Virtus is one of the large IVF providers in Australia, with a market capitalisation of around $516 million.

Yao’s team bought the stock 12 months ago on the COVID recovery prospects, but the reasons for holding it now have evolved.

“Our current investment thesis is premised on the new CEO’s ability to find new revenue streams — precision fertility, genetics testing, and also digitisation services that they can use for companies overseas.”

“It’s trading on 14 times price-to-earnings ratio, so we think a lot of these additional optionalities are not being priced into the current share price.”

Oberg picked out one of the 3 free-to-air television networks in Australia as his example of a hot bargain.

“Seven West Media, which we own in WAM Capital and Microcap, that’s trading on a price-to-earnings multiple ratio of 3.5 times earnings right now. It’s less than half of what Channel Nine [Nine Entertainment Co Holdings Ltd (ASX: NEC)] trades on,” he said.

“A company like that is sitting right now in our wheelhouse — it’s a company we like to invest in.”

Seven West shares finished last week at 42 cents, which is 15.3% up just this year. 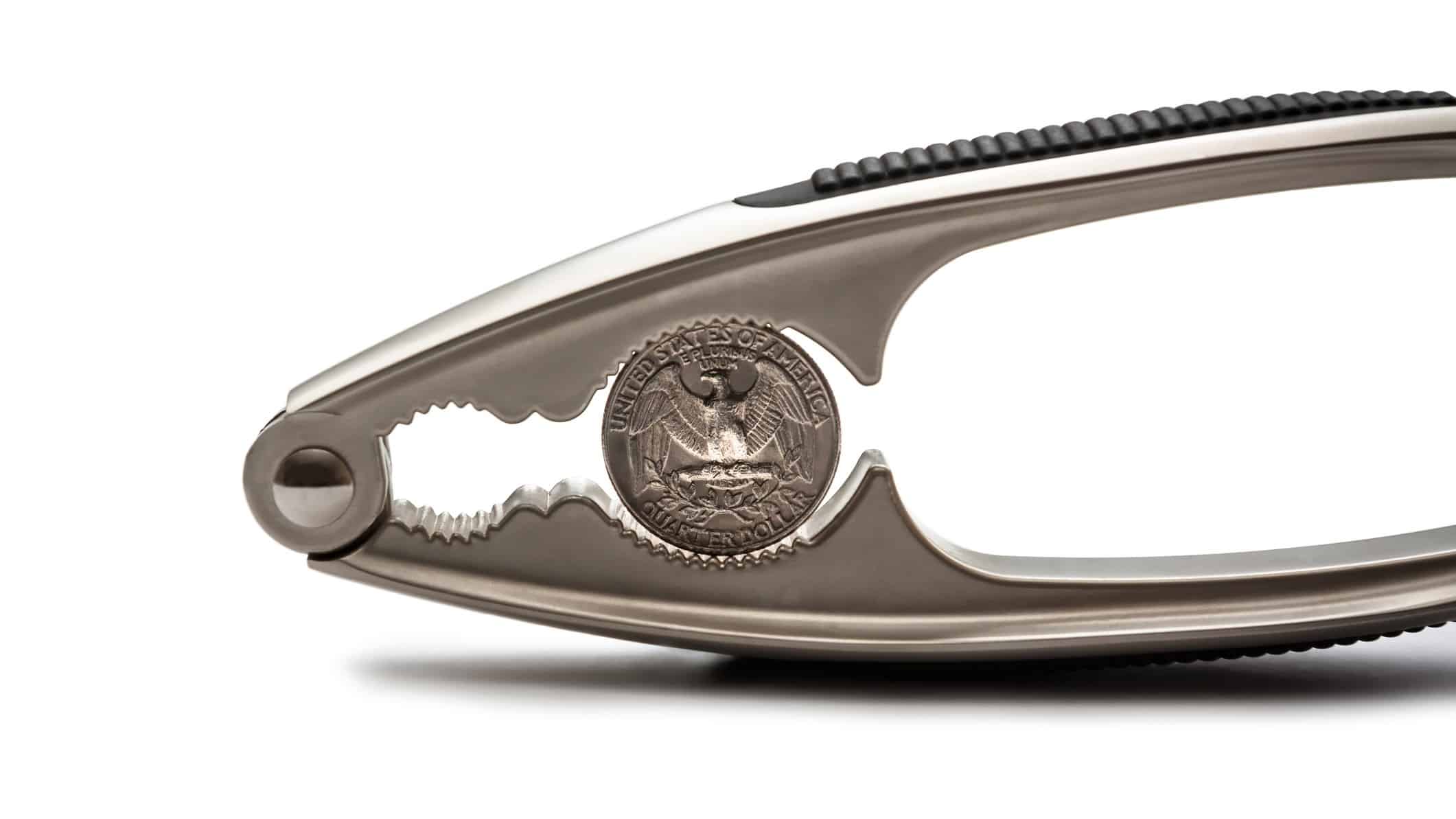