Blue chip ASX shares can make good investments and some brokers have been scouring the market for the best ones to own.

The idea is that the broker will try to find the opportunities that might do well over the next 12 months – so then a price target is assigned. The bigger the price target, the stronger the return might be over the next year.

These two blue chip ASX shares are ones that leading brokers like:

CSL is actually one of the biggest blue chip shares on the ASX. It has a market capitalisation well over $100 billion.

One of the brokers that likes the CSL share price right now is UBS. Whilst the interim report was strong, the broker doesn’t think the following six months will be as good.

A key reason for the weaker expectation is that plasma collections are suffering and may not turn around until near the end of FY21.

One of the things that may help CSL is when COVID-19 vaccines have been deployed. However there is a while to go with this.

The blue chip ASX share is reporting some strength in its Seqirus business which CSL said delivered an exceptionally strong performance in the first six months of the financial year.

CSL did say that its performance is being supported by its diversified and resilient business model.

In the first half of FY21 it made $1.81 billion of net profit after tax (NPAT). Full year profit for FY21 is expected to be between $2.17 billion to $2.265 billion, which would be growth of up to 8% in constant currency terms, despite all of the impacts.

Fortescue is now one of the world’s biggest iron ore miners and it’s still rated as a buy by the brokers at Macquarie Group Ltd (ASX: MQG).

The blue chip ASX share is benefiting from the high iron ore prices and this is sending the net profit surging higher.

Fortescue has announced it plans to shift its business to greener initiatives sooner than expected with a goal of being carbon neutral by 2030.

Some of the plans include green hydrogen, renewable energy and green ammonia. It’s looking for these types of projects across Australia and the world. Fortescue is looking to reduce its own footprint with getting rid of diesel consumption.

Macquarie doesn’t think that FY22 will be as strong as FY21. So, for FY22, Macquarie is predicting that Fortescue can generate $2.42 of earnings per share (EPS) and that it’s going to pay a dividend of $1.94 per share. That would translate into a forward grossed-up dividend yield of 13.6%. Macquarie has a price target of $25.50 for Macquarie.

Clearly this is one of the cheapest ASX 200 stocks

Although the Whitehaven Coal share price has already soared 130% in 2022, it still looks incredibly cheap. 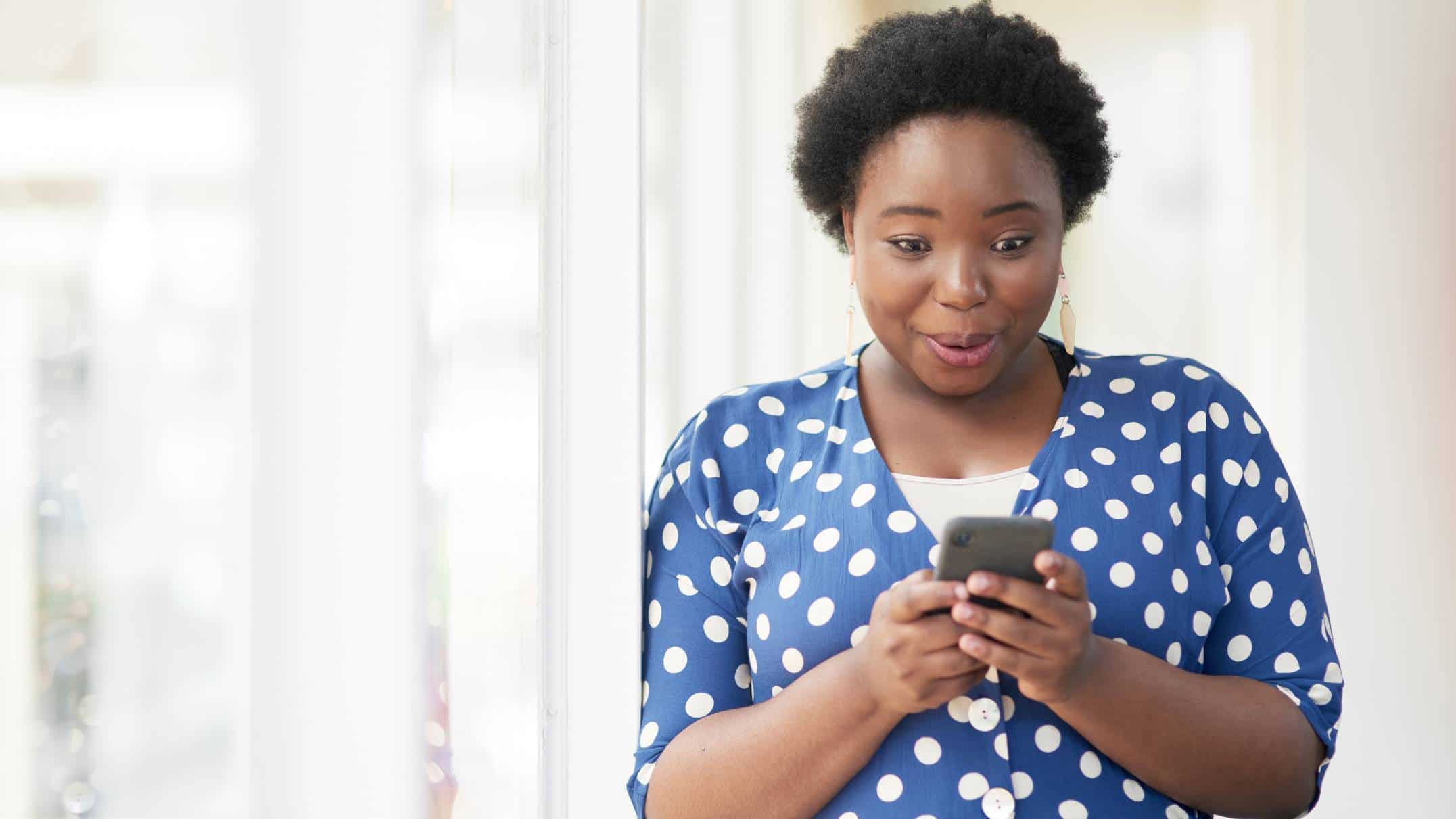 These blue chip shares could be buys in August...

Here are three top shares for buy and hold investors... These blue chip ASX shares are highly rated by a top broker...

These blue chip have been rated as buys... These blue chips have been named as buys...