This means the Bapcor share price is now down 22% since this time last month.

The Bapcor share price has come under pressure in recent weeks following the announcement of the retirement of its long serving Managing Director and CEO, Darryl Abotomey, early next year.

In response to the news, the team at Ord Minnett downgraded the company’s shares. It was concerned by the change of leadership at a challenging time. It noted that Bapcor is currently overhauling its supply chain and consolidating its distribution centres. The company is also undertaking a significant store expansion, including in the Asia market.

However, things have gone from bad to worse on Monday, with Mr Abotomey now being removed from his position with immediate effect following a fallout with the Bapcor Board.

The Bapcor Board explained: “Since the joint announcement of Mr Abotomey’s retirement, there has been a marked deterioration in the relationship between the Board and the CEO, such that Mr Abotomey’s position as MD and CEO has become untenable. By unanimous decision, the Non-Executive Directors and Chair of the Board have taken steps to exercise Bapcor’s rights and has now elected to bring forward his retirement end date as CEO and director of Bapcor immediately. Mr Abotomey will be paid in lieu of his notice period.”

“The leadership transition presents an opportunity for Bapcor to install a more contemporary leadership and management approach to drive the Company’s growth while also ensuring consistent with changing stakeholders’ expectations, an appropriate governance and oversight framework remains in place,” it added.

Originally, it was planned that Bapcor’s Non-Executive Director, Mark Powell, would step in as Acting CEO at the end of February.

However, as Mr Powell is not immediately available, the Board has appointed Noel Meehan, Bapcor’s CFO as Acting CEO, effective immediately. Bapcor Chair Margie Haseltine will step into the role of Executive Chair.

Margie Haseltine commented: “Noel brings significant financial, strategic operational strengths to the role. He has an in-depth understanding of the business, our future growth strategy and the needs of our team members, and we are grateful that he can step in and ensure a seamless transition. We are disappointed to be taking this step earlier than anticipated and thank Mr Abotomey again for his contribution to the growth of Bapcor since its IPO.”

One positive for the Bapcor share price is that the company has reaffirmed its outlook commentary provided at the 2021 AGM. 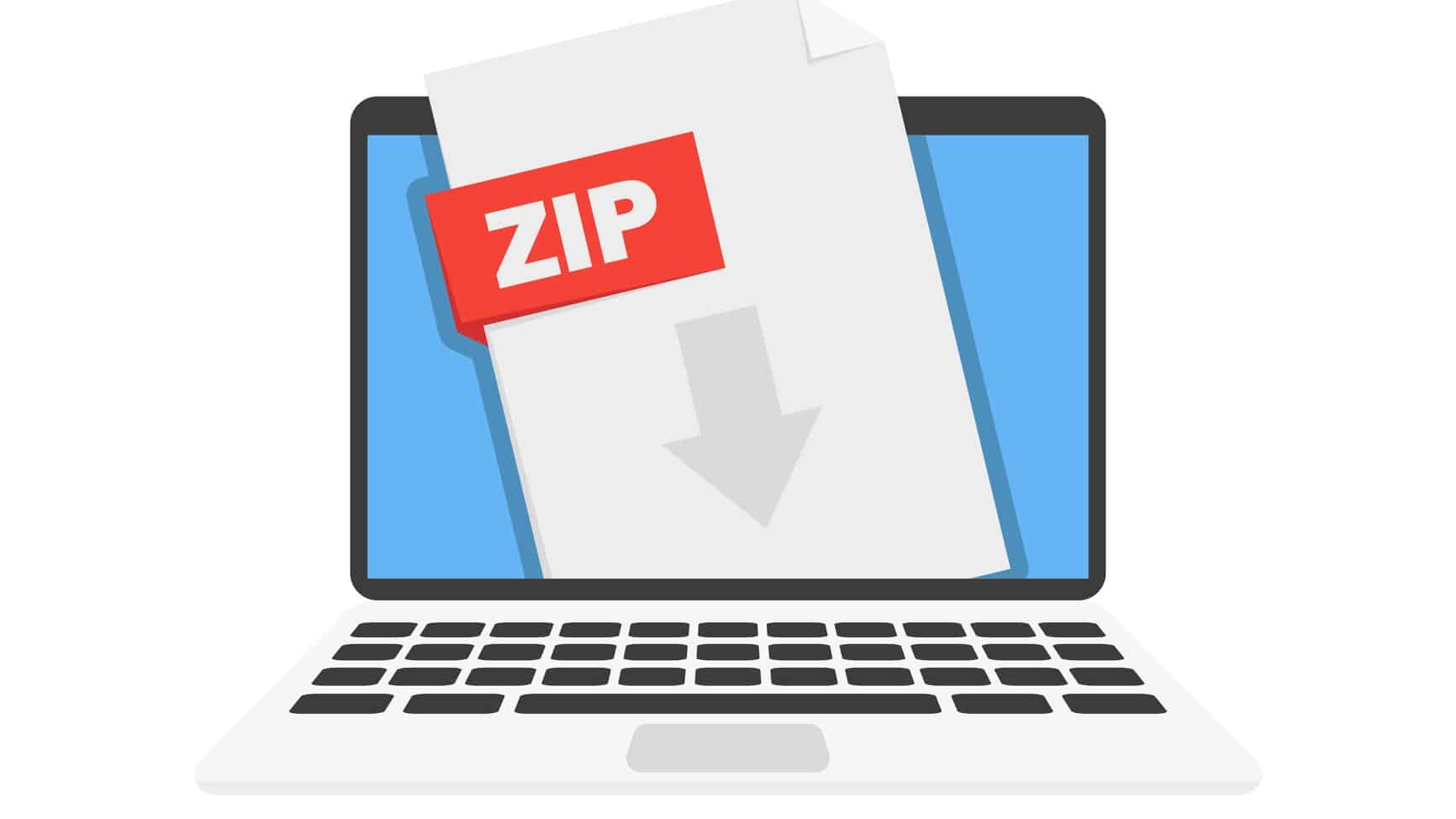