The Starpharma Holdings Limited (ASX: SPL) share price is heading downwards today. At the time of writing, shares in the pharmaceutical company are swapping hands for $1.71 – down 2.56%. By comparison, the S&P/ASX 200 Index (ASX: XJO) is currently 1.04% lower.

The falls come despite the company’s announcement today it has signed a deal with an English Premiership rugby club to supply its anti-coronavirus nasal spray, Viraleze.

The Starpharma share price is in the red today despite the company reporting it will now supply its Viraleze nasal spray to the Harlequins Football Club. In a statement to the ASX, Starpharma and Harlequins FC said they have partnered up to “protect [Harlequins] players and coaching staff.”

Studies have shown Viraleze to be 99.9% effective against the virus that causes COVID-19. According to Starpharma, it also works against other viral diseases, including common colds, seasonal flu, and other respiratory illnesses. Furthermore, today’s statement advised that the spray works against many of the coronavirus variants currently seen across the world.

According to the website Worldometer, the United Kingdom’s daily COVID infection rate and death rate are both trending down since early this year. The most recent daily count for the island nation is just under 2,400 cases and 4 deaths.

The Starpharma share price surged when Viraleze was launched across Europe, earlier this month. The product was launched in the UK at the end of March.

We are delighted to partner VIRALEZE™ with Harlequins, an iconic club with such a long and proud history.

VIRALEZE™ is an ideal product for a team like the Quins, especially when the Club is playing away requiring team travel, as well as the close contact that is unavoidable in playing and training.

We hope VIRALEZE™ brings the Club and its supporters’ greater confidence and peace of mind as they embark on the final matches of this season.

Player health is paramount in professional sport and now more than ever, we look to maximise the level of protection we can offer our players. The VIRALEZE™ partnership is an important additional level of protection for our Men’s and Women’s players against viruses such as flu and coronavirus/SARS-CoV-2.

Over the past 12 months, the Starpharma share price has increased by 82.35%. It has, however, fallen by around 32% since reaching its all-time high in February this year.

Starpharma has a market capitalisation of $690.4 million.

The Delta variant of COVID-19 is reminding all Australians that the pandemic has not passed yet. With half the nation… The other side of lockdown – ASX supermarket shares are flying

ASX supermarket shares are roaring despite current lockdown restrictions being a drag on the economy. Coles Group Ltd (ASX: COL)… The Pfizer Inc. (NYSE: PFE) COVID-19 vaccine has been approved for use in children aged 12-15 years in Australia. The…

The Qantas Airways Limited (ASX: QAN) share price is on watch today after CEO Alan Joyce warned that employees could… All eyes are on Australia’s largest city to see how it will defeat the dangerous COVID-19 delta variant. The sight… 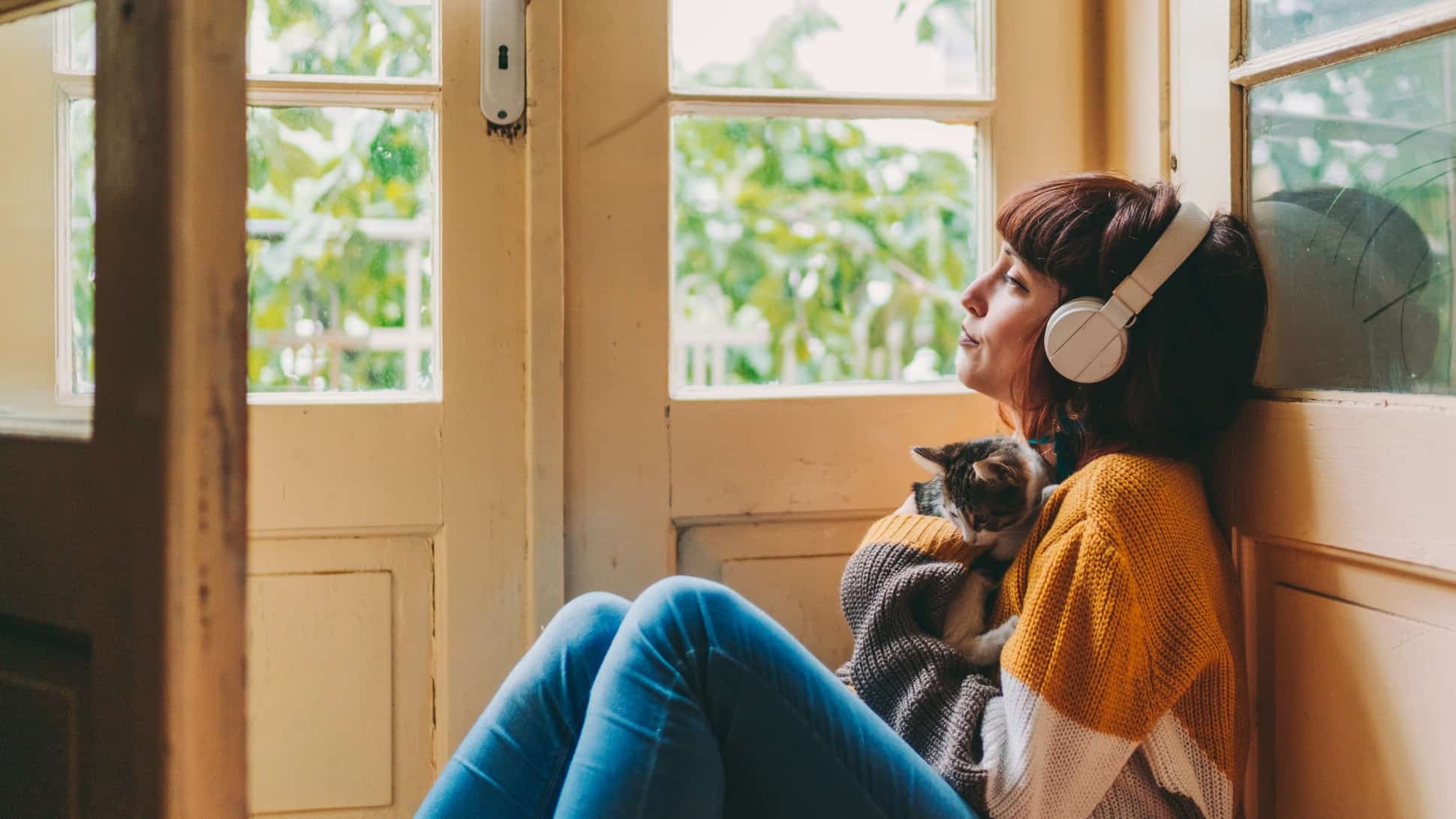 Why the JB Hi-Fi (ASX:JBH) share price is down 7% this month

The JB Hi-Fi Limited (ASX: JBH) share price is having a month to forget. Since 30 June, shares in the…