An Australian fintech is allowing any person to receive their wages or salary in Bitcoin (CRYPTO: BTC).

A privately held startup named Living Room of Satoshi has this week launched its Wages service.

To use the feature, the user simply has to instruct their employer to pay their wages into a Living Room of Satoshi account — as opposed to a bank account.

The cryptocurrency facilitator will then convert a percentage of the wages into Bitcoin and deposit the rest into the user’s bank account.

This is the easiest way to build up a cryptocurrency balance, according to Living Room of Satoshi chief executive Daniel Alexiuc.

“Bitcoin has seen its price rise astronomically in the last 6 months, which has triggered an unprecedented buy-in from institutional investors,” he said.

“We wanted to provide an option for regular folks in Australia to also join this burgeoning ecosystem — and the simplest and most pain-free way is to have a small percentage of your wage converted and sent to you when you get paid.”

What is Living Room of Satoshi?

Living Room of Satoshi is named after the pseudonym for the anonymous founder of Bitcoin, Satoshi Nakamoto.

“We like to imagine that when Satoshi has a bill to pay, he kicks back at the end of the day and pays it in his living room. Hence ‘Living Room of Satoshi’!” states the company website.

The fintech holds its own Australian Financial Services licence.

Living Room of Satoshi is not the only company to allow Australians to receive their wages in cryptocurrency. Fintech getpaidinbitcoin.com.au specifically exists for that purpose. 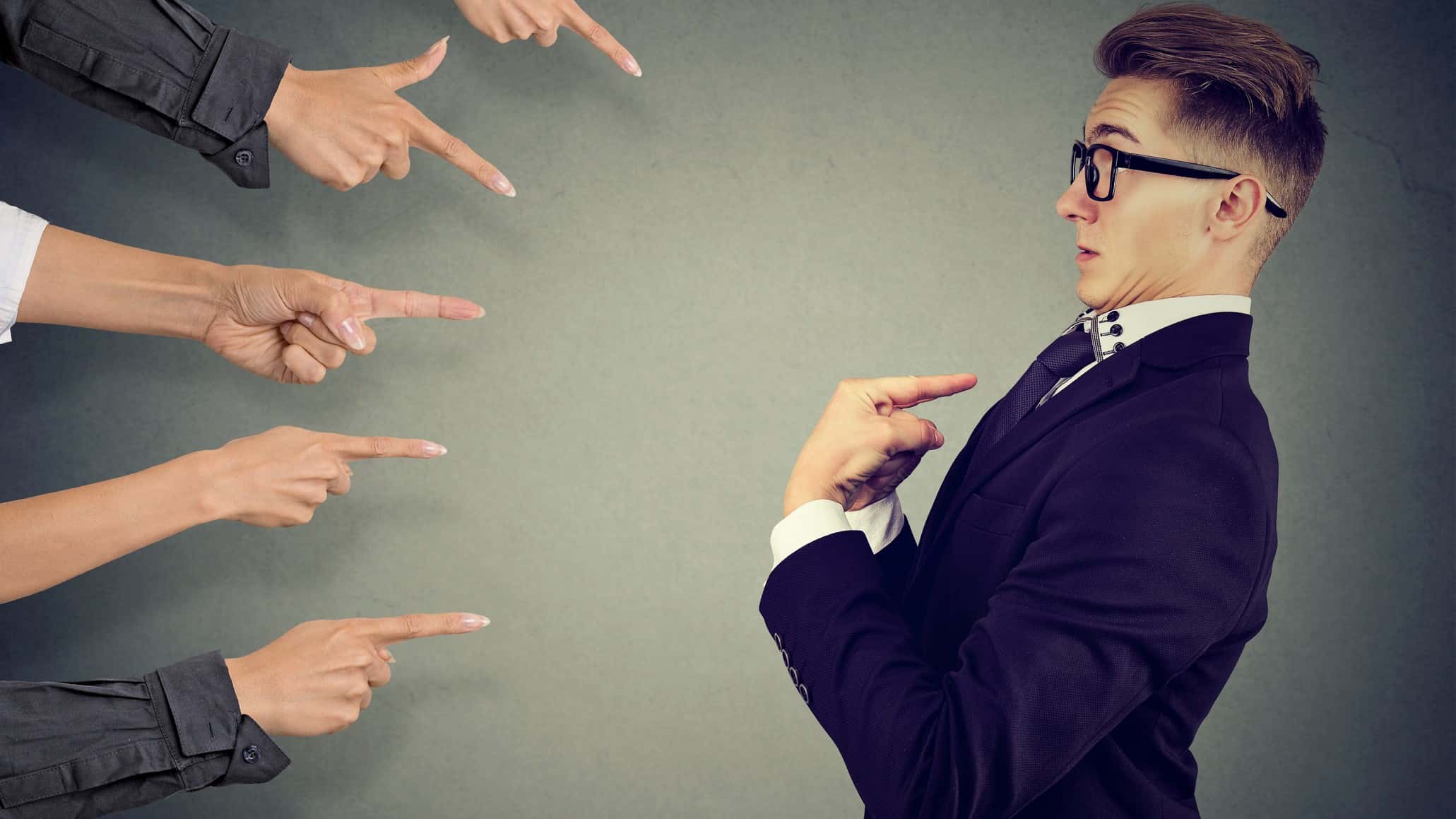