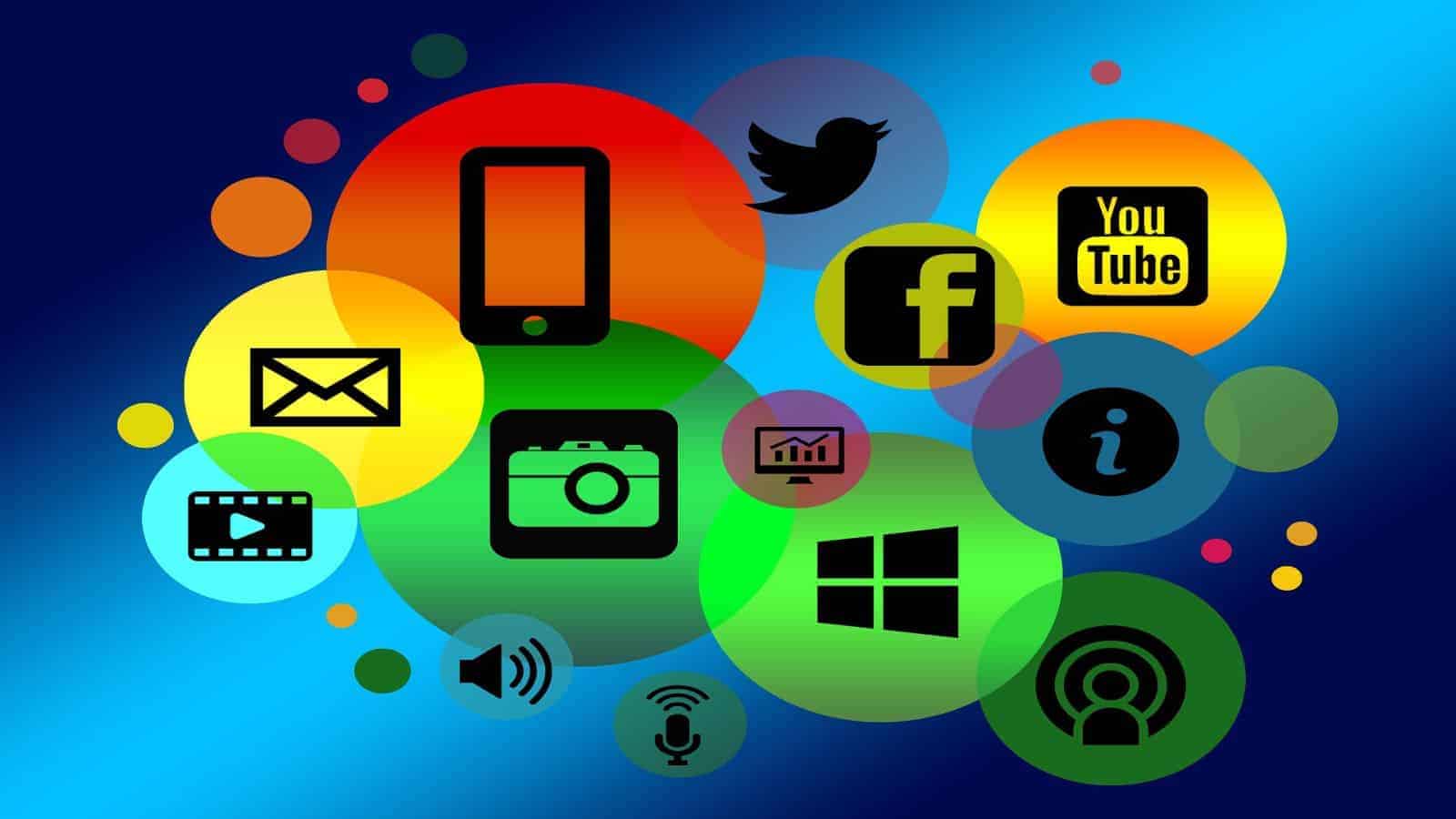 The Zipt app lets consumers send SMS messages or make phone calls for free between users as well as offering low call rates to landlines or mobile users not using the app.

The growth story and impressive numbers seems promising, but the business operates in a competitive market with large rivals in the online communication space like Skype, Viber and Whatsapp already cashing in on the rocketing growth of global online communications.

Another issue is that the drive for subscribers has to be effectively funded via large marketing and advertising spends targeted at specific sets of the consumer market.

Fast-bowling cricketer Brett Lee has been recruited as an ambassador due to his wild popularity across the Indian sub-continent, while the business has also launched its Global Ambassador program using other celebrities to promote its products.

All this advertising costs a lot of money though and as at the end of September 2015 the company had $4.75 million in cash, with net operating cash outflows of $1.58 million for the quarter ending September.

Despite today’s big gains the share price has collapsed in half since October as investors took fright given the cash burn relative to cash reserves and income of just $316,000 for the quarter.

The management team spent some of December presenting to potential investors in Asia and the prospect of a capital raising to fund growth sometime in the years ahead cannot be ruled out.

ZipTel can boast of some strong growth in its target markets, but shares remain a speculative bet as it has a long way to travel if it is to deliver on its stated ambitions.

One successful Australian startup in the online voice communications space is MNF Group Ltd (ASX: MNF), which currently has a market valuation around $235 million. It may be a preferable opportunity for investors who are looking for a well run, profitable business growing strongly in an area of technology that has a long growth runway.