The Afterpay Ltd (ASX: APT) share price has been the gift that keeps on giving in a year when most buy, now pay later (BNPL) shares ran out of steam in the second half of 2020. As the Afterpay share price surged more than 275% this year, here’s a little of what investors can look forward to in 2021.

Afterpay launched in Canada in August 2020 with a number of large merchants now live, integrating or signed. Canada represents a significant opportunity with the country’s retail sales totalling approximately CAD$615 billion in 2019. To add some perspective, in 2019 Australia’s retail turnover was A$329.6 billion while UK retail sales totalled 394 billion pounds sterling.

Afterpay’s acquisition of Pagantis in Europe is pending approval from the Bank of Spain, but represents a key step in the company’s efforts to become a truly global business. Pagantis will provide Afterpay the opportunity to launch into Spain, France and Italy immediately, and creates a glidepath to other countries in the European Union. Its teams are busy developing integration plans to ensure that Afterpay is ready to launch as soon as the acquisition and approvals are completed.

Afterpay’s plans in Asia are in their early days with a base now established in Singapore. This will drive the development of a strategy for the South Asia market.

Cross border trade further enables and builds Afterpay’s global expansions by enabling its merchants to offer their products to customers across the world. Specifically, all Afterpay merchants can now open their e-commerce sites to Australian, British, Canadian and New Zealand shoppers. Next year, global merchants will also be able to sell to consumers in the United States.

At Afterpay’s 2020 annual general meeting, the company brought to our attention the dramatic shift to online and shift away from traditional financial products like credit cards. This has been, in large part, driven by Afterpay’s core customer base, and retail’s next generation of consumers – Millennials and Gen Z.

Afterpay revealed that Gen Z and Millennials represent 36% of the total retail spend in Australia. By 2030, that is expected to grow to 48% as more of Gen Z enter the workforce. In the US, that share of retail spend will increase from 32% to 48%, and in the UK it will grow from 25% to 39%. The spending by younger generations has also recovered faster than older generations since the start of COVID-19.

BNPL is trending up across all generations in Australia, rising by 60% for the year while credit spend has decreased by 10%. But it is the younger generations leading the charge for growth in BNPL with Gen X spend up 47% since January, Millennial spend up 48% from a much higher base and Gen Z up 80% in Australia.

A similar narrative is taking place elsewhere in the US and in the UK. From a population perspective, Millennials and younger generations will soon outnumber older generations across Afterpay’s markets. In Australia, by FY24. In the UK, by next year. And in the US, they already do. 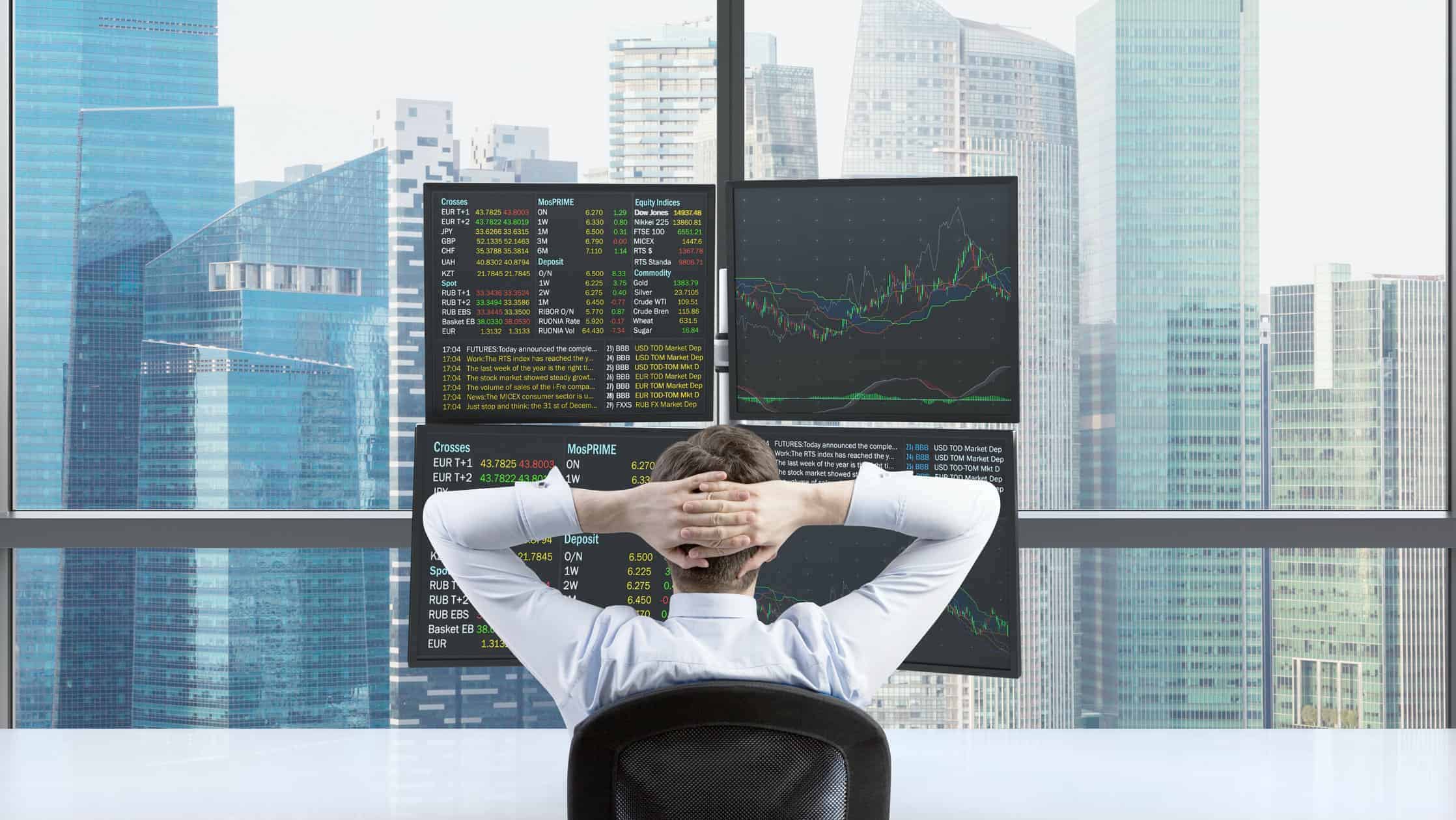