The Botanix Pharmaceuticals Ltd (ASX: BOT) share price has been on fire on Wednesday.

At one stage today, the clinical stage synthetic cannabinoid company’s shares were up over 22% to a record high of 16.5 cents.

In afternoon trade the Botanix share price has faded a touch but is still up a sizeable 11% to 15 cents at the time of writing.

Investors have been buying Botanix shares following the release of an announcement this morning.

According to the release, research data from its antimicrobial platform has been published in Nature Research’s peer-reviewed journal, Communications Biology.

The lead author is Dr Mark Blaskovich, Director of the University of Queensland’s Centre for Superbug Solutions in the Institute for Molecular Science. He is joined by Botanix Directors Matt Callahan and Dr Michael Thurn as co-authors.

The company explained that the research represents the culmination of research collaborations involving leading antimicrobial researchers across the world. Furthermore, all research data generated is fully owned by Botanix and is the subject of several patent applications.

What was said about the research?

The release reveals that Communications Biology editors summarised the article as follows:

“Blaskovich et al. demonstrate the antimicrobial applications of cannabidiol in a range of pathogenic bacteria, including MRSA and the capacity to kill the Gram-negative bacteria Neisseria gonorrhoeae. This article highlights the potential for cannabidiol in the age of antimicrobial resistance.”

Botanix President and Executive Chairman, Vince Ippolito, was delighted with the development. He said:

“The published data clearly establishes Botanix as the world leader in characterising and exploiting the pharmaceutical potential of synthetic cannabinoids as antimicrobials – and vast potential for the development of novel and effective treatments. Congratulations to all the collaborators involved in this significant body of research.”

In addition to this, the company provided an update on its BTX 1801 Phase 2a antimicrobial study.

According to the release, the BTX 1801 antimicrobial clinical study is complete and it is on track to announce data within the first quarter of 2021.

Botanix notes that nasal “carriage” of Staph and/or MRSA greatly increases the risks of serious and sometimes life-threatening infections following surgery, as patients essentially infect themselves.

At present, nasal decolonisation is a commonly used method for preventing surgical site infections. However, overuse of the widely available antibiotic Bactroban (also known as mupirocin) has led to a significant increase in the development of bacterial resistance to antibiotics.

The double-blind, vehicle controlled BTX 1801 Phase 2a clinical study has been designed to evaluate the safety and local tolerability of two formulations of BTX 1801 to decolonise Staph and MRSA in the nose of healthy adults.

All eyes will be on the Botanix share price when that data is released. The Venturex Resources Ltd (ASX:VXR) share price is again rocketing higher this week. This means that the company’s shares are now almost… 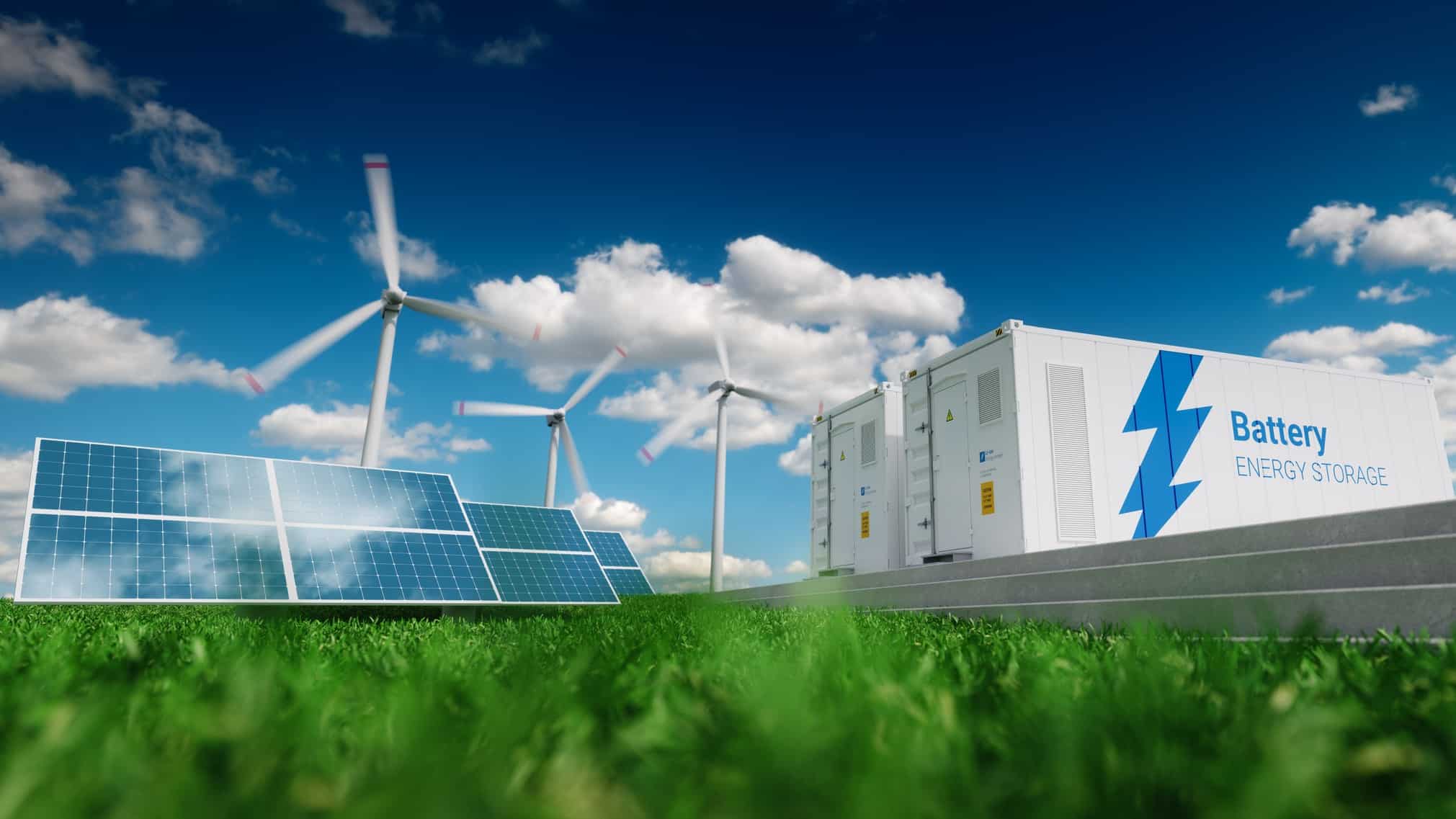