The Westpac Banking Corp (ASX: WBC) share price will be on watch this morning after the banking giant provided an update on its dealings with AUSTRAC in relation to its Anti-Money Laundering and Counter-Terrorism and Financing Act 2006 (AML/CTF) contraventions.

What did Westpac announce?

This morning Westpac announced that it has reached an agreement with AUSTRAC to resolve the civil proceedings that were commenced in the Federal Court on 20 November 2019.

According to the release, Westpac will pay a civil penalty of $1.3 billion for the contraventions, pending court approval.

As part of the agreement, Westpac has admitted to additional contraventions, which contribute to the agreed penalty.

Westpac’s Chief Executive Officer, Peter King, once again apologised for the bank’s failings and vowed to not let them happen again.

He said: “I would like to apologise sincerely for the Bank’s failings. We are committed to fixing the issues to ensure that these mistakes do not happen again. This has been my number one priority. We have also closed down relevant products and reported all relevant historical transactions.”

“This agreement is an important step in the court process. It provides more certainty to all our stakeholders as we continue to implement the measures in our Response Plan and complete the implementation of recommendations from the reviews that have been conducted,” he added.

What next for Westpac?

Mr King advised that the bank is busy implementing all the recommendations of the Advisory Panel Report on governance and accountability.

He explained: “We are strengthening our financial crime capability. We acknowledge the important role Westpac must play in protecting the integrity of the financial system. As part of this process we are improving our end-to-end financial crime risk management processes and have established clearer accountabilities for AML/CTF compliance.”

The chief executive advised that Westpac has been investing heavily in “its systems, processes, and controls to detect and report suspicious transactions.” This includes the recruitment of “about 200 financial crime people to the group.”

How does this penalty compare to expectations?

In its first half results, Westpac provided an estimate of a $900 million penalty.

As a result, the bank will increase the provision in its accounts for the year ending 30 September 2020 by a further $404 million to account for the higher estimated penalty and for additional costs. This includes AUSTRAC’s legal costs of $3.75 million. The Tesoro Resources Limited (ASX: TSO) share price is soaring 9% higher today. At the time of writing, shares are… 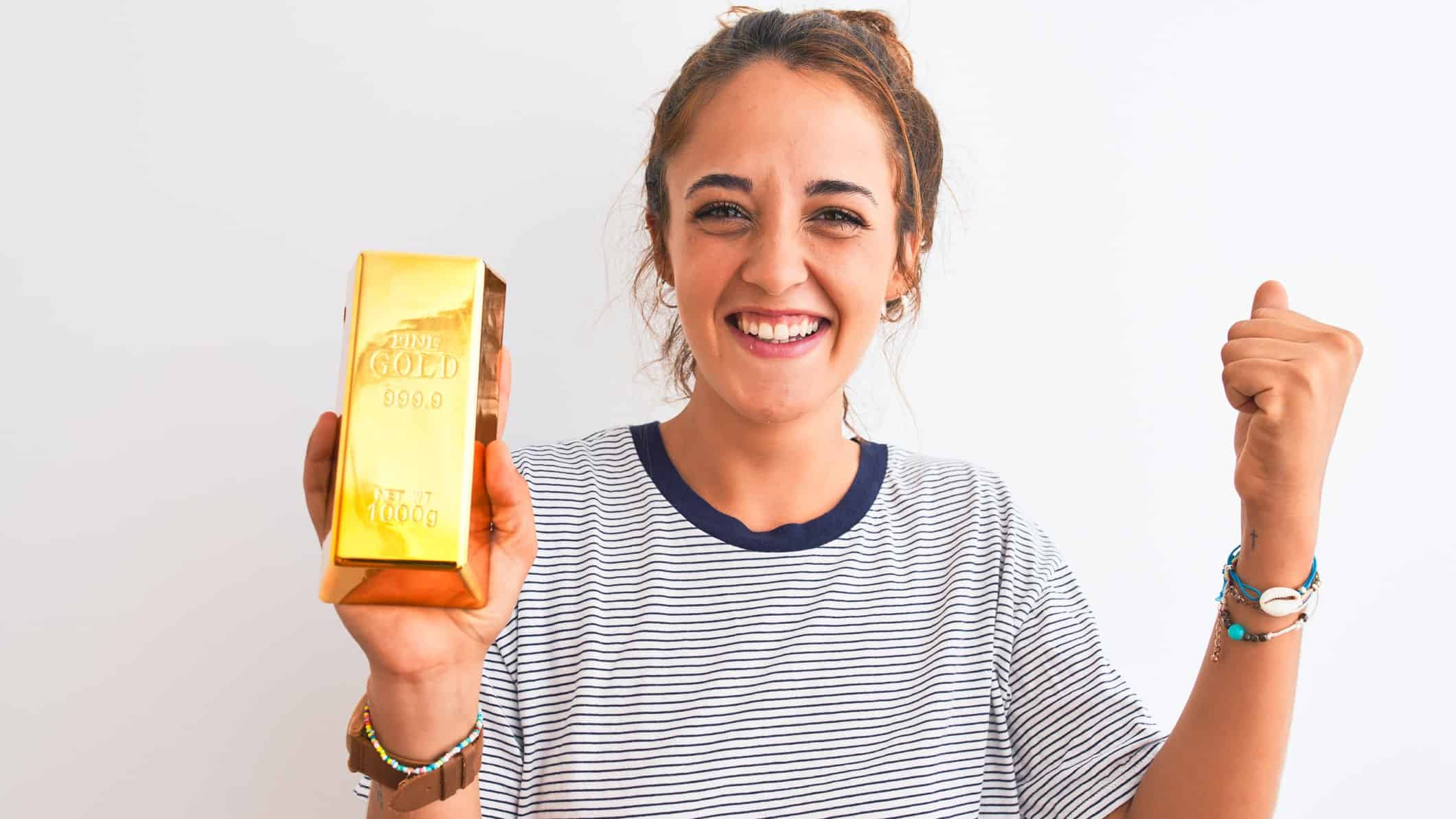