The Star Entertainment Group Ltd (ASX: SGR) share price is trading lower on Friday amid news AUSTRAC has expanded its investigation into the company.

Having begun looking into the casino giant after concerns of money laundering and counter-terrorism financing activity at its Sydney casino arose, the financial crimes watchdog will now be looking at other entities within the Star group.

Let’s take a closer look at the newly expanded investigation.

Star shares are trading in the red today amid news more of its doors will be opened by AUSTRAC.

It followed a probe in 2019 looking into Star’s management of ‘high risk’ and ‘politically exposed’ customers that uncovered potential serious breaches of money laundering and counter-terrorism financing laws.

The possible non-compliance stemmed from Star’s ongoing customer due diligence and other anti-money laundering and counter-terrorism financing protections.

The Star share price slipped 2% the day the investigation was announced.

The latest update didn’t state which of the company’s entities are now also under investigation. Though, Star’s other casinos include The Star Gold Coast and Treasury Brisbane.

In a non-price sensitive release published this morning, Star noted:

AUSTRAC has advised that it has not made a decision regarding the appropriate regulatory response that it may apply to The Star, including whether or not enforcement action will be taken…

The Star takes its anti-money laundering obligations very seriously and will fully co-operate with AUSTRAC in relation to its requests for information and documents and the investigation.

Star is one of many companies AUSTRAC began looking into in June. 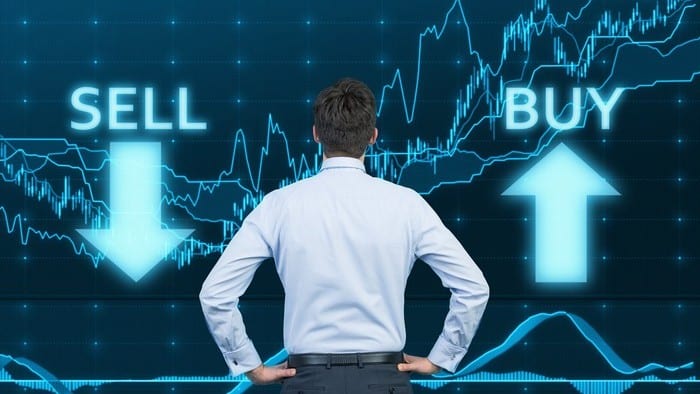