For the second day in a row, shares of Tesla (NASDAQ: TSLA) stock zoomed higher on Thursday -- and indeed, after shooting up 4.9% yesterday, Tesla's 5.8% gain as of 11:15 a.m. ET today suggests that momentum may be building behind the electric cars stock.

Once again, you can thank Cathie Wood for that.

As I pointed out yesterday, on Monday and Tuesday this week, growth investor Wood swooped in to buy nearly 42,000 Tesla shares for her various ARK ETF funds. These purchases marked a sharp reversal from her actions over the past two months, during which time she sold more than 490,000 Tesla shares.

Investors are cheering Wood's return to the Tesla market today -- but are they also following in her footsteps a moment too late?

Consider: From late March through late May, Wood consistently sold Tesla stock from just over $1,000 a share to the point where it fell below $700. Now, Tesla stock is once again just dollars away from $700 -- and while Wood is still buying, her pace has slackened quite suddenly.

After she scooped up 15,858 Tesla shares on Monday and another 26,081 on Tuesday, ARK's website shows that Wood bought only 1,343 shares of Tesla on Wednesday. The website's reports are a day behind, but the figures suggest that Wood's buying spree may already be approaching an end -- or at least taking a breather.

At the same time, we learned last night from a Securities and Exchange Commission filing that Elon Musk has decided to replace $6.25 billion worth of planned "margin loans" for his purchase of Twitter with $6.25 billion in additional "equity financing." On the plus side, this appears to imply that much less Tesla stock will be tied up as collateral for Musk's loans, but it also appears to imply that the Tesla CEO may sell another $6.25 billion worth of Tesla stock to raise the cash he needs to buy the social media site.

Long story short: It sounds like Musk is about to start selling Tesla stock again -- and at the same time that Wood may stop buying Tesla stock. If that's the way this plays out, it won't be great news for Tesla investors. 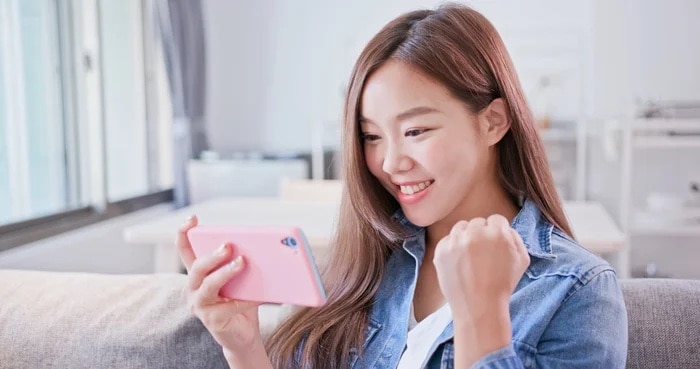