Value investing is best known for two things: its success in building wealth over the long run and its boring method of doing so. In fact, many of the stocks that value investors have traditionally used to get rich over time have been in businesses that are downright dull. But thanks to some interesting changes in the stock market, value investing has been transformed, with many investors looking at former high-growth giants Apple (NASDAQ:AAPL) and Google (NASDAQ: GOOG ) (NASDAQ: GOOGL  ) as offering good value. As strange as that might sound, the shift in focus within value investing is entirely consistent with the genius of its overall approach. 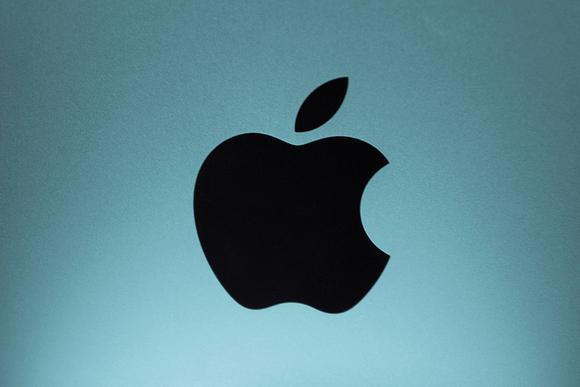 The history of value investing

Typically, value investors haven’t focused on popular stocks like Apple and Google. The reason is simple: Stocks that get the most attention tend to have highly hyped products and services that pull in growth and momentum-following investors, pushing share prices to extremely high levels. Even taking growth expectations into account, momentum stocks often look expensive compared to the broader market, making them look like bad prospects for value investing strategies.

Instead, value investing has often centered on industries that are suffering setbacks that have pushed share prices down substantially. Investors who believe that the setbacks in a given industry are temporary take advantage of the beaten-down stock prices to pick up bargains. In some cases, those stocks turn out to be value traps as the hoped-for turnarounds never materialise, but if companies can pull out of their tailspins and recover, then they deliver strong returns to value investors who stuck with them through the tough times.

Turning value investing on its head

But recent market trends have forced value investing to adapt to changing circumstances. The plunge in interest rates has reawakened interest in dividend stocks, and many of the highest-yielding stocks are in mature industries that have traditionally been the hotbed for value investing ideas. Because so many investors seek income from their investments, many of those traditional value stocks have seen big price increases that make them less than ideal candidates for value investing strategies.

By contrast, Apple, Google, and several other stocks outside traditional value-investing industries have seen their valuations become much more reasonable, especially in comparison to their expected growth. Concerns about a lack of innovation at Apple caused its stock to lose more than 40% of its value between late 2012 and early 2013, as shareholders worried that the death of Steve Jobs meant an end to groundbreaking product releases that helped send Apple soaring over the previous decade. On the other hand, Google’s valuations have remained consistently strong, but the prospects for even faster growth have led some to believe the search-engine giant’s shares are a valid target for value investing strategies.

What real value is

The key for value investors to understand what some see as a radical transformation is that defining “value” is itself subject to multiple interpretations. Some value investors will continue looking only at the least popular sectors of the market, combing through the rubble for hidden treasure. But it’s completely consistent with value investing to see opportunity in anystock that trades with a margin of safety at a discount to its intrinsic value — even if that stock happens to have promising growth prospects. Investors shouldn’t embrace this shift in value investing if they want to make the most of the best opportunities in the stock market now.