The world has suffered greatly this year with the health and economic impacts of COVID-19, but the 10 richest people have somehow increased their wealth by $1.5 trillion.

The collective wealth of the exclusive club went up 56.8% since the pandemic started in 13 March up until 1 December, according to research from UK company Buy Shares.

With the staggering ascent of Tesla Inc (NASDAQ: TSLA) shares, it might not be surprising that its chief Elon Musk had the highest boost in fortunes.

Musk added US$128.6 billion to his worth, which was a mind-blowing 423% increase. Tesla stocks have gone up the same percentage during that period.

The world’s wealthiest person, Amazon boss Jeff Bezos, made a tidy US$74 billion, which was a 67% increase.

The least successful out of the 10 billionaires, Berkshire Hathaway chief Warren Buffett, added a “meagre” 14% – just US$10.6 billion.

All 10 top richest people either currently lead or have led publicly listed companies.

How did they make money while others lost?

So how did the ultra-rich boost their fortunes while the rest of the world struggled with a virus that had such a wide-ranging impact?

According to Buy Shares, the “secret” was simply following a very old investing axiom.

“Notably, most billionaires did not sell their shares while the pandemic saw the market hit historical lows,” the analysis read.

“The world’s wealthiest also remained resilient by buying more company stocks as the equity market around the world was crashing.”

By holding onto their portfolio and even buying more stocks during the March crash, they all added to their substantial fortunes during the market recovery.

“With restrictions on movement and gatherings, most people relied on eCommerce platforms like Amazon to get essential goods and services. The reliance on technology sectors saw their stocks remain resilient and recovering quickly.” If you’re an investor in, or at least have an abiding interest in, ASX shares, you will have no doubt…

There are many, many ASX exchange-traded funds (ETFs) out there. So many that choosing one can be a difficult task.… What are ASX 200 futures and how do they work?

Ever noticed stock market commentators referring to ‘ASX 200 futures’ prior to market open? It sounds as though these mystical… If you’re not familiar with Michael Burry the man, you might know of his likeness — played by Christian Bale…

What is a meme stock, and why is everyone talking about them?

Once upon a time, memes were limited to images, gifs, and videos shared on the internet to give us a… Warren Buffett and Charlie Munger are two of the most successful investors of all time. Together, they have turned Berkshire… 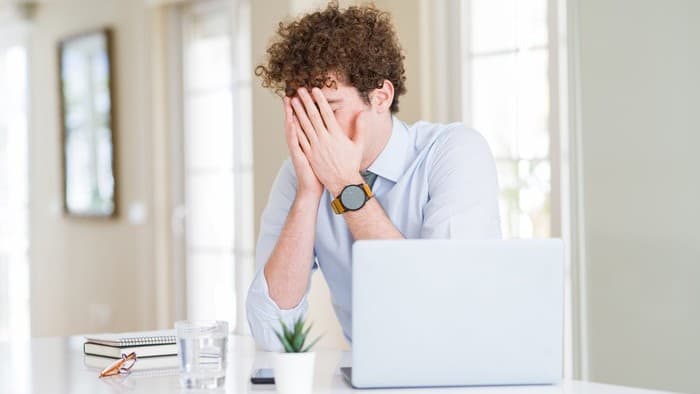 4 ways to lose all your money

Here at The Motley Fool we believe shares are a smart way to build wealth for the future. Many Australians… One of the world’s most influential investors has warned share markets are in the late stages of a massive bubble.…